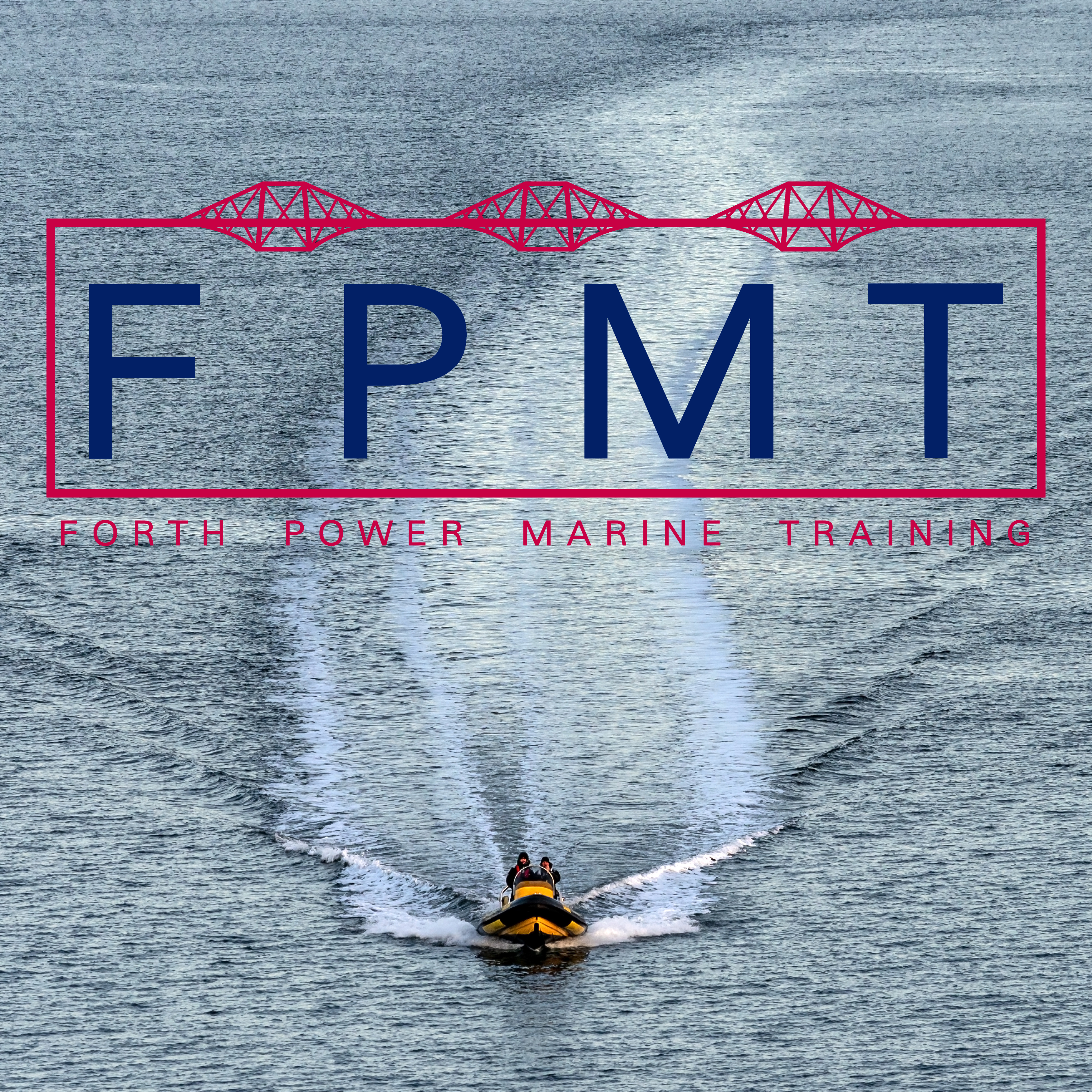 
Having always had a love of the sea Brian joined the Royal Navy and trained as a Marine Engineering Artificer. Brian then served 30 years as a Police Officer within Lothian and Borders Police, the last 17 of which he was the Officer in Charge of the Force Marine Unit and the dedicated Marine Unit Training Officer. During this time he was also a helmsman with the RNLI inshore lifeboat based at South Queensferry. Upon retirement Brian decided to create Forth Power Marine Training and pass on his knowledge and experiences to his students. 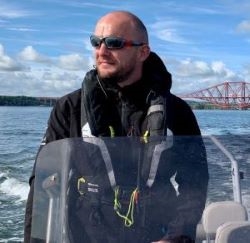 Andy started his career in the Royal Air Force as a Fire Fighter and now currently works full time as a Police Officer within their Specialist Operations & Marine Unit. He is qualified up to advanced, commercially endorsed and holds his powerboat instructors qualification. In his spare time Andy volunteers for HM Coastguard and can often be seen watching Octonauts and Little Mermaid. 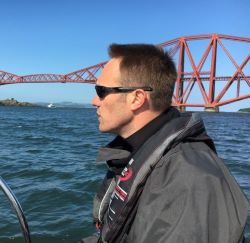 Doug has over 25 years experience in the technology and financial services sectors. As a GA private pilot, dive instructor, commercial skipper and advanced powerboat instructor he is never quite sure if he wants to be above, on or under the water...lets hope he doesnt get confused. 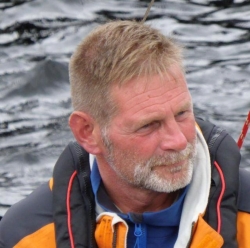 Nigel has been sailing since he was a teenager and went on to become a 2nd Mate in the merchant Navy on super tankers. He thereafter joined Lothian and Borders Police where he served the community and within traffic for 30 years! Nigel has experience on tall ships, yacht deliveries and could often be found single handily navigating passages around Scotland on his own yacht. He holds his Powerboat Instructor and radio assessor certification. 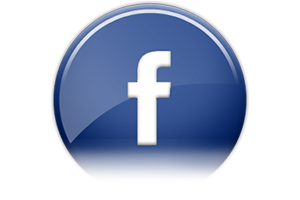 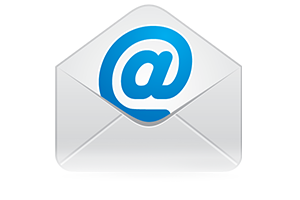